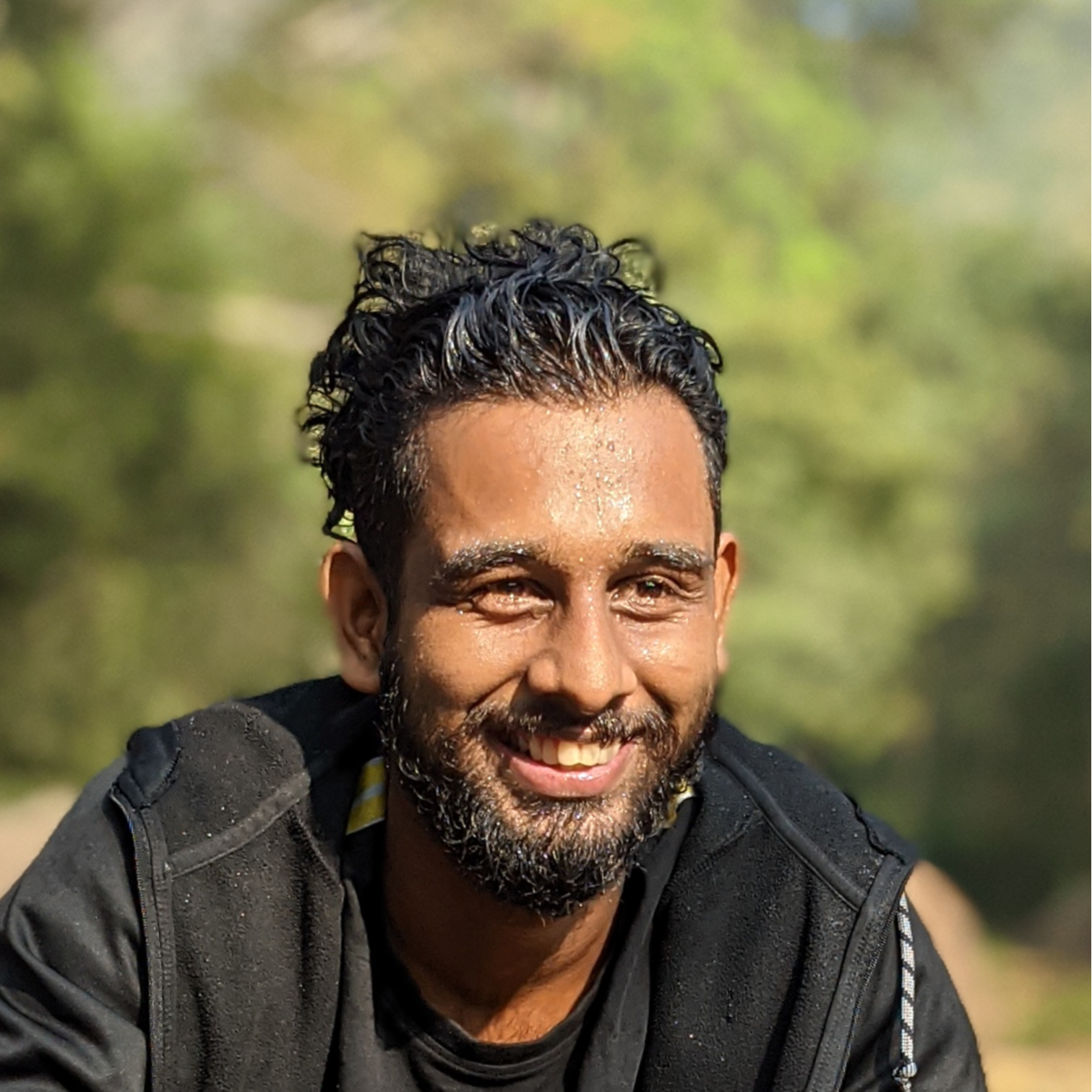 Pre-connection attacks are the first part of a network attack. This mainly involves disconnecting a client from a network without gaining access or having the password to the network.

Before we get into all the cool stuff, let's see if your system or WiFi card can actually handle this. In-order to hack a wireless network, the WiFi adaptor must support monitor mode and packet injection.

What are the different modes in which a WiFi card operates?

The WiFi cards are capable of operating in 2 different modes.

To know which mode your WiFi adaptor operates in, execute the following command in the terminal.

Here we can see that the WiFi card uses managed mode.

2. Let's kill all the processes that might interfere when we use monitor mode. This will completely kill the internet connection.
Note: This is not a problem as pre-connection attacks are used before we gain access to a network.

In our case, the mode is monitor.

It's the act of capturing data packets across a computer network for further analysis.

In this tutorial, we'll use airodump-ng to sniff packets. It is a part of the aircrack-ng suite. It can capture and display detailed information about the networks around us.

Let's sniff some packets, shall we?

This will list out all the nearby networks along with a lot of detailed information including the mac address of the clients connected to them.

By default, airodump-ng will only sniff the 2.4Ghz networks.

Sniff on a target network

This will show detailed information about the targeted networks and also lists out the clients connected to it. This will also capture the packets and write to a file we specify. This can be used for further analysis which is beyond the scope of this article.

If you execute the ls command, you'll see that a few new files has been created with different extensions. The file we'll be using is the *.cap file. This file contains the data captured while we were running the previous command in an encrypted form. This file will contain everything that was sent from / to our targeted network. This might include sensitive information like passwords, chats etc...

Now that we have gathered required information about the network and clients connected to it, let's now start with the fun part.

Using this attack we can disconnect any client from any WiFi networks within our reach. It will work on all kind of encrypted networks.
Some key features of this method are:

#DEAUTHPACKETS: The number of deauthentication packets you want to send.

The higher the number of deauthentication packets, the longer the client will stay disconnected. So if you want the client to stay disconnected for a long time make sure you give a very large number.
If the client has turned on "automatically connect to the network" feature, connection will be re-established as soon as we stop sending deauth packets.

How can you prevent Pre-Connection Attacks?

To be honest, it is quite impossible to prevent someone from sending you de-authentication packets.
Instead of focusing on complete prevention against it, working on building your resilience against such pre-connection attacks is more plausible.

The following tips are focused on advancing the resilience of your network: